15 Amazing Phone Functions You Had No Idea Existed

Spyera is the most powerful and undetectable Spy phone Software! A ton of advanced technology in a single spy application. Listen in to live calls happening on the target phone.

You can receive a secret SMS alert. If you then call the target mobile, you will be added to the live call. Call interception is available on Spyera only.

Competitors does not have this feature! Hear what's happening around the device. Make a hidden call to the target phone to listening the phones' surroundings, like a bugging device conversations in the room, etc. Real Time ambient listening is available on Spyera only. Spyera upload all photos taken from the the target device to your web account. Check camera image, audio files, video files, wallpapers etc. Instant messaging is not just about text and pictures anymore.

VOIP is also key. Record phone conversation as hidden sound file. Choose phone numbers to be recorded automatically. Spyera send recorded calls to the web account to be listened to later. Remotely enable the target device's microphone, record the surroundings of it and then upload it to your web account. Instead of listening to it live, you can listen recorded files anytime you want. At first I fancied myself as James Bond.

What Is Spy Dialer

Thank you Adriana Falotico for the Spanish translation. And then before we know it along comes version 0, it allowed downloading from Appulous and then installing it directly on your device. They have created their virtual world. Calcium ions play important roles in the functions of the nervous system, such as the release of neurotransmitters and the actions of some neurotransmitter receptors.

With a cell phone tracker you can see what they are using their devices for from your subscriber control panel. By April, emergency service personnel will receive more than just the call they"ll also get the originating cell phone"s telephone number and, more significantly, the location of the cell site that handled the call.


Each calendar event is logged. Cell Phone Tracker Click to learn about the top free cell phone locator apps as well as "covert" apps that are undetectable! Locate Cell Phone Through Triangulation The old way to locate cell phone was with a method called triangulation. The results of such feelings can make you physically sick, make you lose your apetite and quite frankly can make you seriously depressed.

Basic and speedy installation of this brilliant tracking app offers you the complete ability to trace the precise location of your staff, spouse and kids. SpyBubble introduces a breakthrough in Cell Phone Monitoring Technology Do you suspect that your employees are doing things on the side using your equipment? Or perhaps they"re selling your company"s secrets, running back room deals while your company you worked so hard to build is slowly sinking? And are you sure that your teen is really just "going through a phase"?

Are you generally feeling that something"s a bit off yet you can"t put your finger on it? Thanks for Spy Dialing with us! 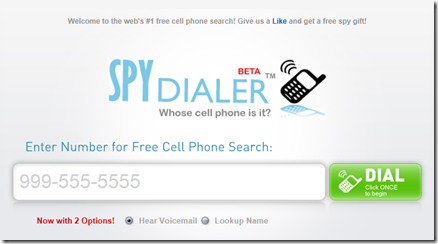 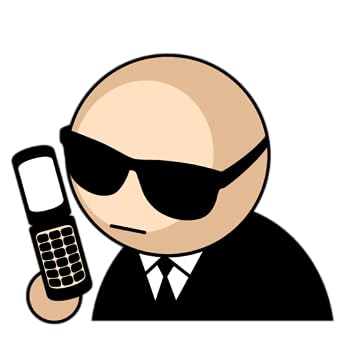 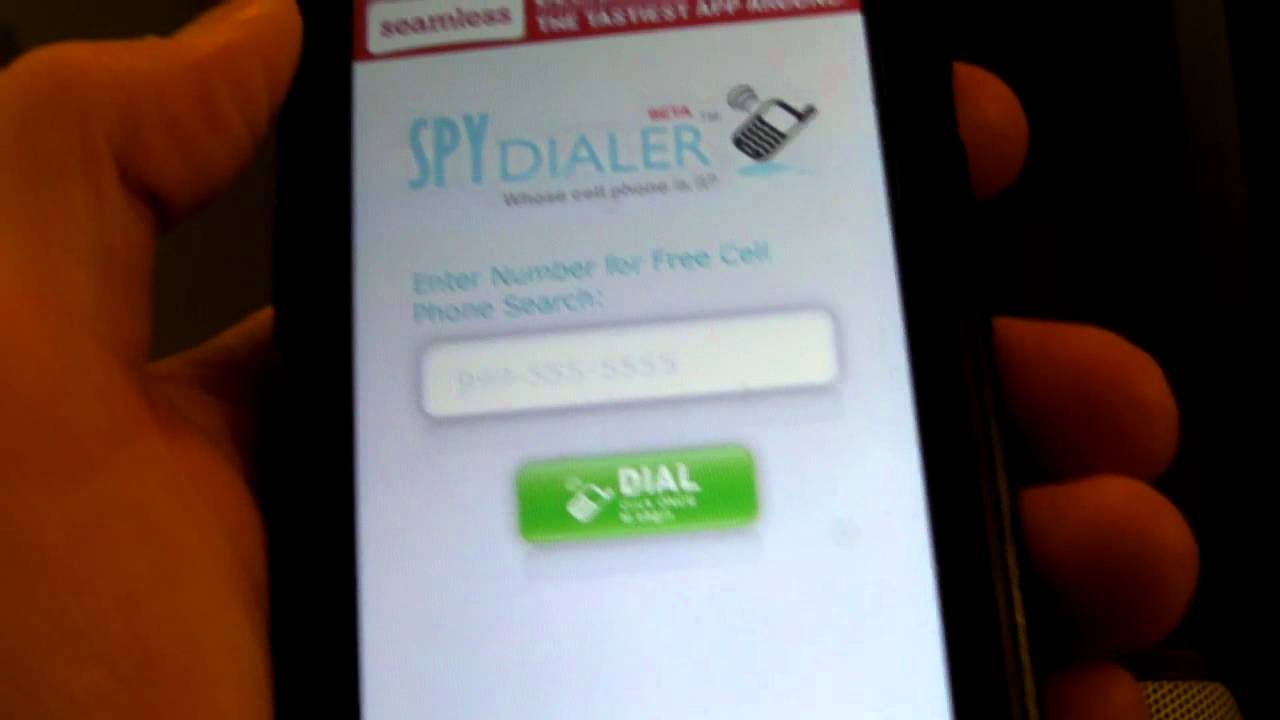